The City of St. Clairsville operates under a Charter with a “Council-Mayor” form of government.  If you are interested in reading the Charter, click on the Codified Ordinances link under City Government.  Next click on the red box containing “View Ordinances Through December 2020,” and click either on the search function at the top of the page or the “GET HELP” (blue box) for more information.  Finally, in the menu on the left-hand margin, click on the “CHARTER” folder for links to each section of this document.

The Mayor of St. Clairsville is elected by the voters for a four-year term. The Mayor acts as a real chief executive with the power to veto the actions of the City Council, which also is popularly elected to serve as the legislative branch of the local government. The Mayor is in regular contact with the President of Council, as well as the other seven elected members.

The Mayor appoints individuals to an administrative team to work with her to manage the budget, planning and implementation of the day-to-day government functions. One of these appointments is a Director of Safety and Public Service who supervises department heads and coordinates the departments’ priorities. In addition, the Mayor appoints a Director of Finance and a Director of Law who serve in a full-time and a part-time capacity respectively. The individuals filling these three positions serve at the pleasure of the Mayor until the next election. Their appointments also require a majority vote of the City Council.

A President Pro Tempore, who must be a current Council member, is elected among the City Council to serve as Acting President in the event of a vacancy in the President of Council position. Finally, a Council Clerk is named and approved by a majority vote of the City Council.

The City Council meets twice a month to receive Committee reports and vote on any pending legislation. Any questions can be directed to the Council Clerk, Jacob Debertrand, who can be reached by calling 740-695-1324 or by email (jacob.debertrand@gmail.com). 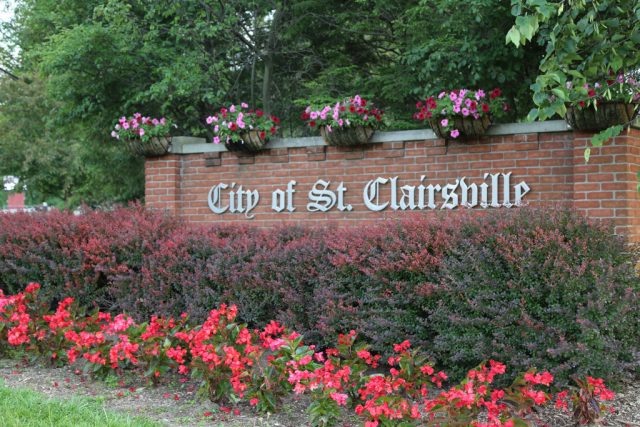 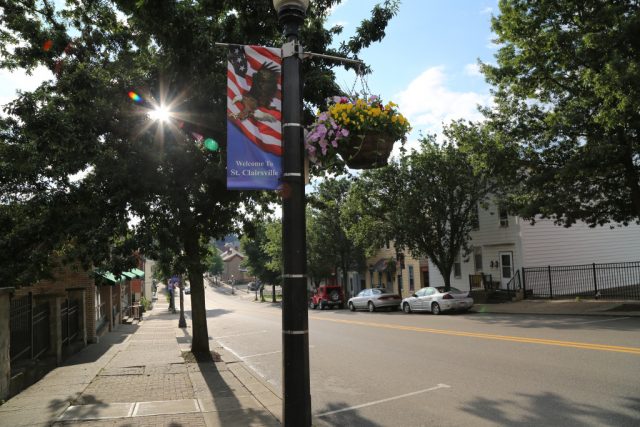 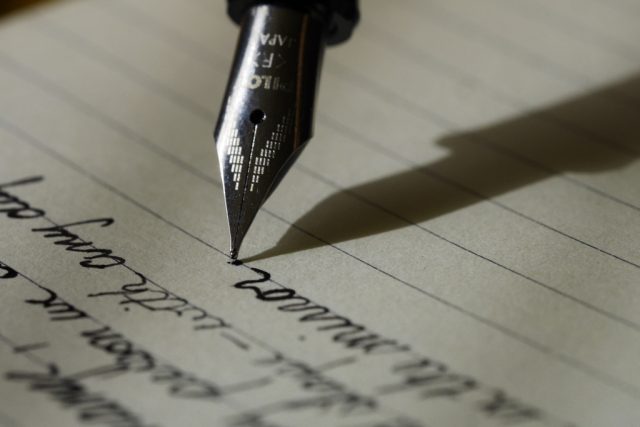